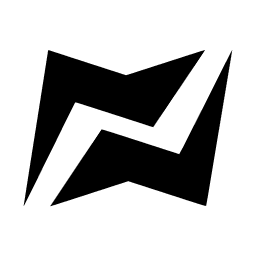 Osprey Charging also announces new partnership with Bonnet that will open up charging to rapidly growing numbers of EV drivers in the city. 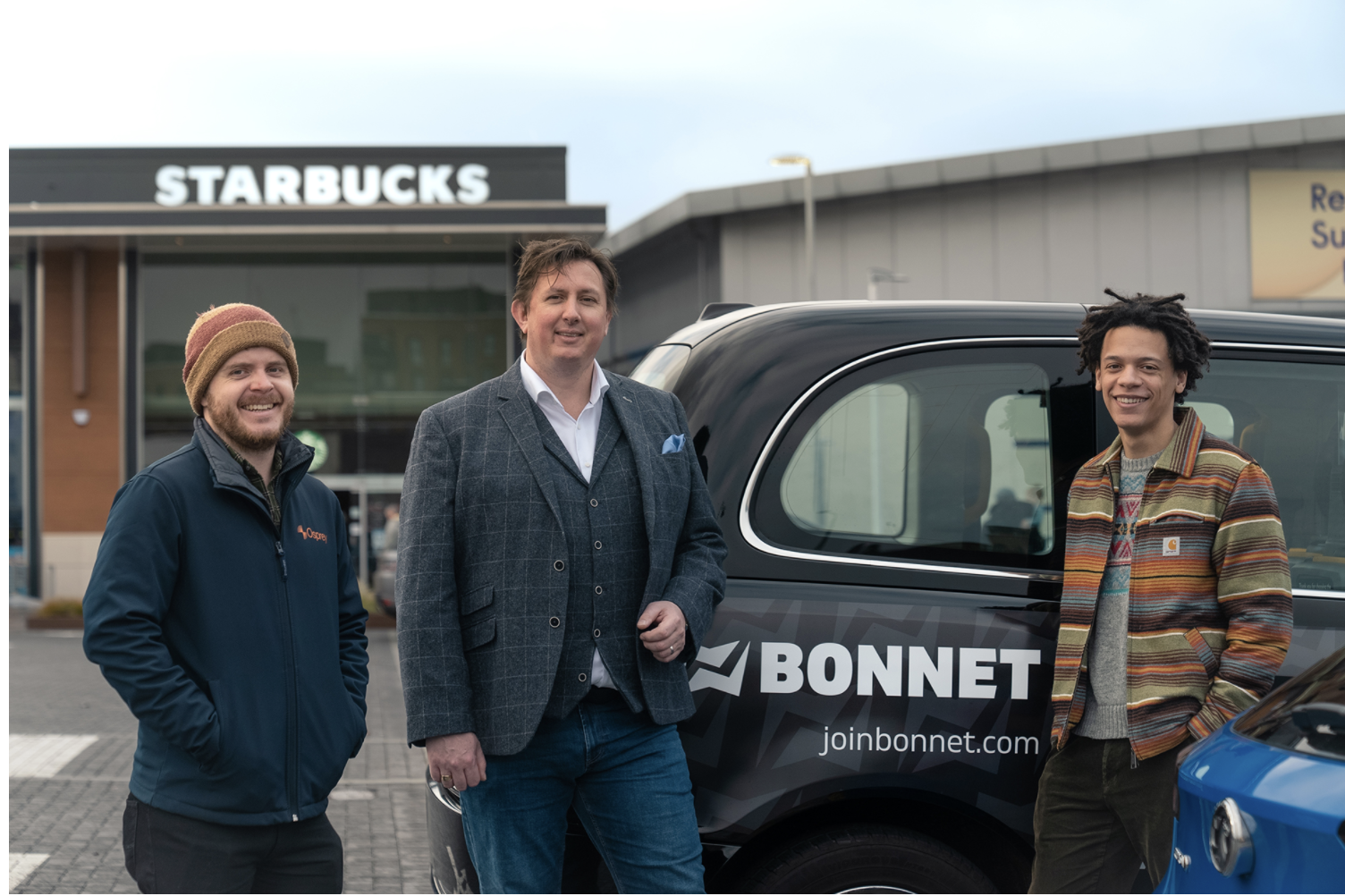 A new high-powered electric vehicle (EV) charging hub opens today in Croydon, supercharging the city’s EV transition. The site is part of a wider rollout of over 150 charging hubs that are being delivered across the UK by Osprey Charging, in a £75 million programme to eliminate charging anxiety ahead of the 2030 ban on new petrol and diesel cars.

London’s recently expanded Ultra Low Emission Zone (ULEZ), puts even tougher restrictions on vehicles that do not comply with the tight emission standards, subjecting many drivers to daily charges of up to £12.50. The ULEZ now covers over 3.8 million people across the city, making EVs an even more attractive solution for drivers across London.

The hub will support vehicles to decrease emissions from London’s roads. This is a critical issue for Croydon, which is identified as one of the boroughs most affected by air pollution, with the most air pollution-related deaths in the city last year.

Ian Johnson, CEO of Osprey Charging said: “London drew a line in the sand with the expansion of the ULEZ zone in the city, sending a clear message to Londoners to rapidly switch to cleaner modes of transport. Our new hub in Croydon – one of the most powerful of its kind in the city – will give current and future EV drivers in London access to reliable and convenient charging.”

“Our nationwide hubs roll-out will see large-scale charging infrastructure deployed rapidly, at the scale required to serve the mass market of EV drivers hitting Britain’s roads in the coming years.”

The hub is located in Purley Cross Retail Park, adjacent to a number of popular retail outlets including Starbucks, Aldi and Smyths Toys, allowing drivers to charge their cars whilst they shop. The hub supports major transport routes into the city and sees 18,500 cars pass by every day.

All the chargers are manufactured by Tritium, a market-leading provider of EV chargers, recognised for their reliability and ease of use. The hub includes six Tritium chargers: four 75kW points and two that can charge at up to 175KW, capable of adding 100 miles of charge in just 10 minutes.

Osprey Charging also today announces a partnership with Bonnet to open up EV charging to drivers across London. From the new year, EV drivers using the Bonnet app will be able to access and pay for charging on Osprey’s charging network.

This is particularly beneficial for the growing number of EV taxi drivers. There are now more than 3,750 electric taxis on London’s roads and this figure is set to rapidly increase as the city’s largest taxi and private hire company, Addison Lee, announced plans to go fully electric by 2023. The charging hub is a major boost to electric taxi and private hire drivers in the city.

Simon Fleming, local EV taxi driver, said: “Switching my taxi to an EV has been a game-changer – I’ve managed to significantly cut running costs, reduce my impact on air pollution and the improved overall driving experience has been a revelation.”

“Osprey’s new hub is excellent news for EV drivers in London, providing the essential public infrastructure needed to give drivers the confidence to go electric, today.”

Patrick Reich, co-founder and CEO of Bonnet, said: “It’s an exciting time to be partnering with Osprey. One of the key stumbling blocks to EV adoption is the lack of public rapid charger availability and confusion around how to use different public charging networks. This partnership offers Osprey’s state-of-the-art rapid charging experience through the Bonnet app, which simplifies membership, payments and gives drivers real-time chargepoint info straight from the operator.”

Osprey’s £75 million UK-wide EV charging hub rollout will see a total of 1,500 150-175KW rapid chargers installed across 150 sites nationwide over the next four years. Each hub will be located on strategic A-roads and adjacent to motorways, hosting up to 12 high powered chargers. Over 10 hubs are in construction, and the first of the programme opened in Wolverhampton last month.

Osprey is voted one of the UK’s favourite public charging networks by EV drivers around the country, including in the Zap-Map Customer Satisfaction Rankings for the second year running, and in the WhatCar? Public EV charger driving survey.

More information on Osprey can be found at https://ospreycharging.co.uk 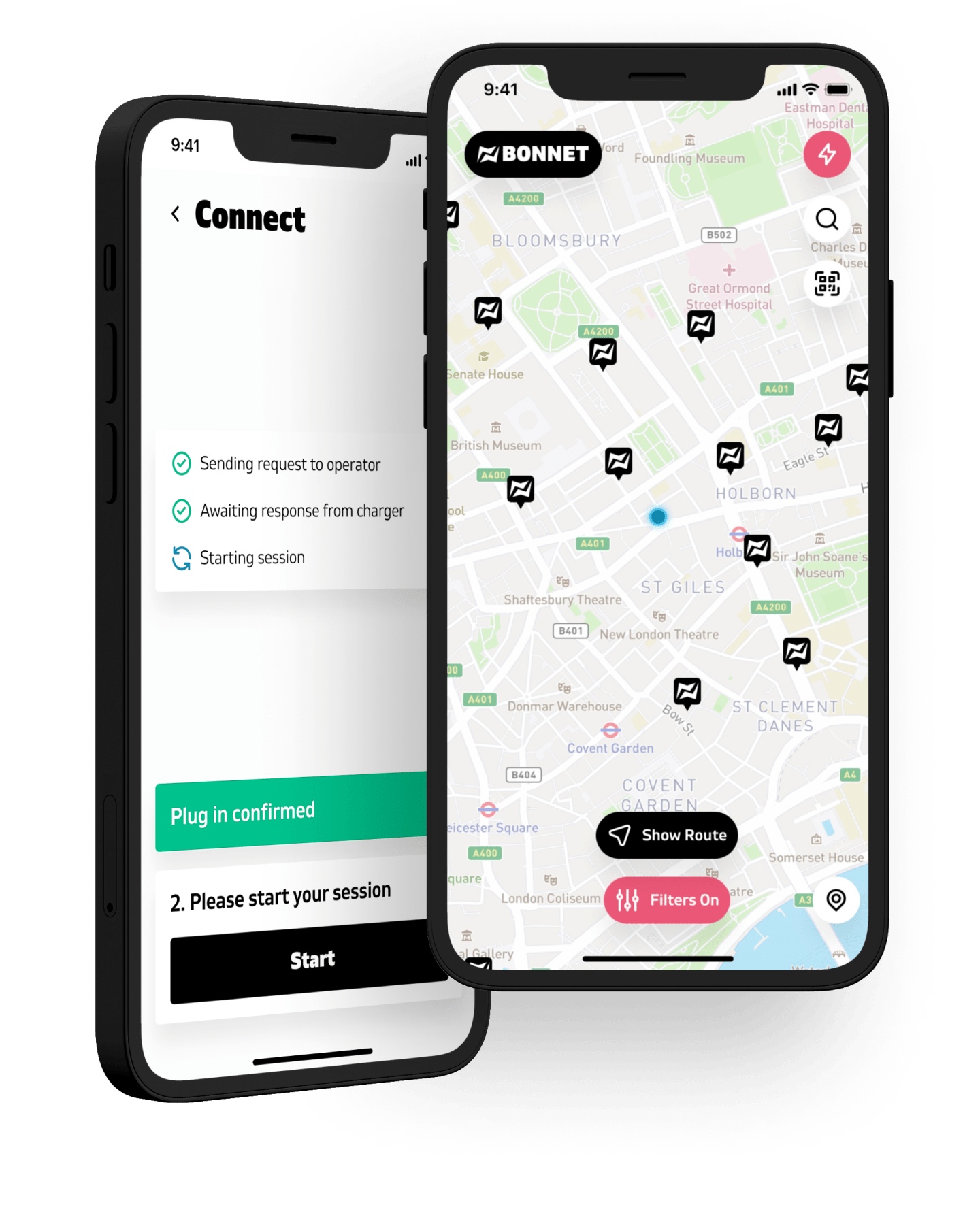